Watch Cliff Floyd join Harold Reynolds and Matt Vasgersian on the Hot Stove on MLB Network to talk important baseball moments, the minor league history, and Cliff’s very important new project called the Ball Cap Liner (BCL). Cliff explains a bit about the BCL product and his company and how they have taken important strides in reducing injuries in professional and amateur baseball and softball all over North America.

The episode starts with a recap of Cliff Floyd’s extraliterary home run during his first World Series appearance with the Florida Marlins in 1997 and we hear his analysis of the Cleveland Indians pitcher he batted against. We then dive into the inspiration, vision, and effectiveness of the Ball Cap Liner (BCL) — a liner that fits inside a baseball cap and protects from concussions and other serious injuries common to baseball players – we’ll ask Cliff why he invented it, what it’s made out of and how exactly it works to protect youth baseball and softball players.

To wrap up the episode, Cliff gets a blast from the past when Harold and Matt give him a fun pop quiz about the names of former minor league baseball players. 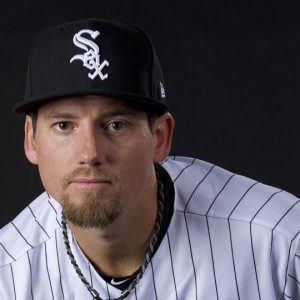 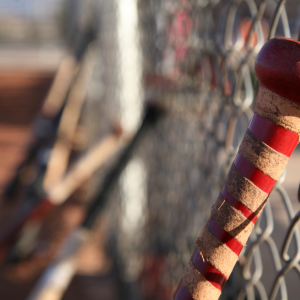 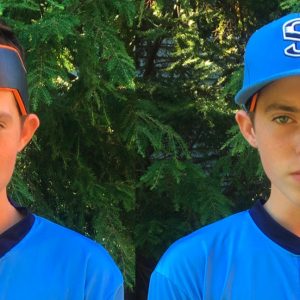 Please take advantage of our 10% team discount price for purchases of six or more Ball Cap Liners. Use coupon code TD2017-3 at checkout.

Email us about bulk and team purchase options